Arizona became the forty-eighth state in 1912 after being purchased from Mexico in 1853. It has three main regions being the northwestern Colorado Plateau, a transition mountainous region, and the southern basin, where most major cities reside. Being on the border, Arizona has an incredibly high proportion of Hispanics, nearly 31.7%.Phoenix, Arizona's capital, has been rated the hottest city in America. 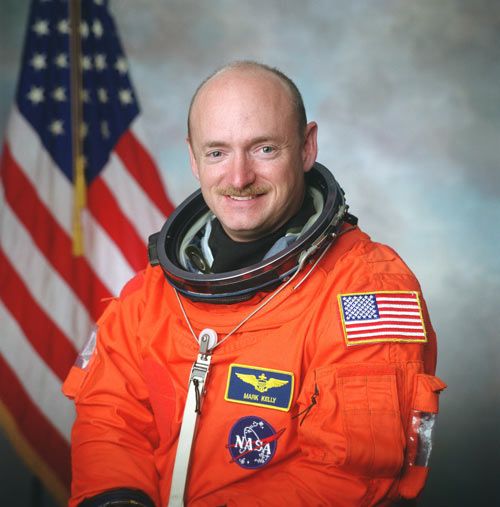 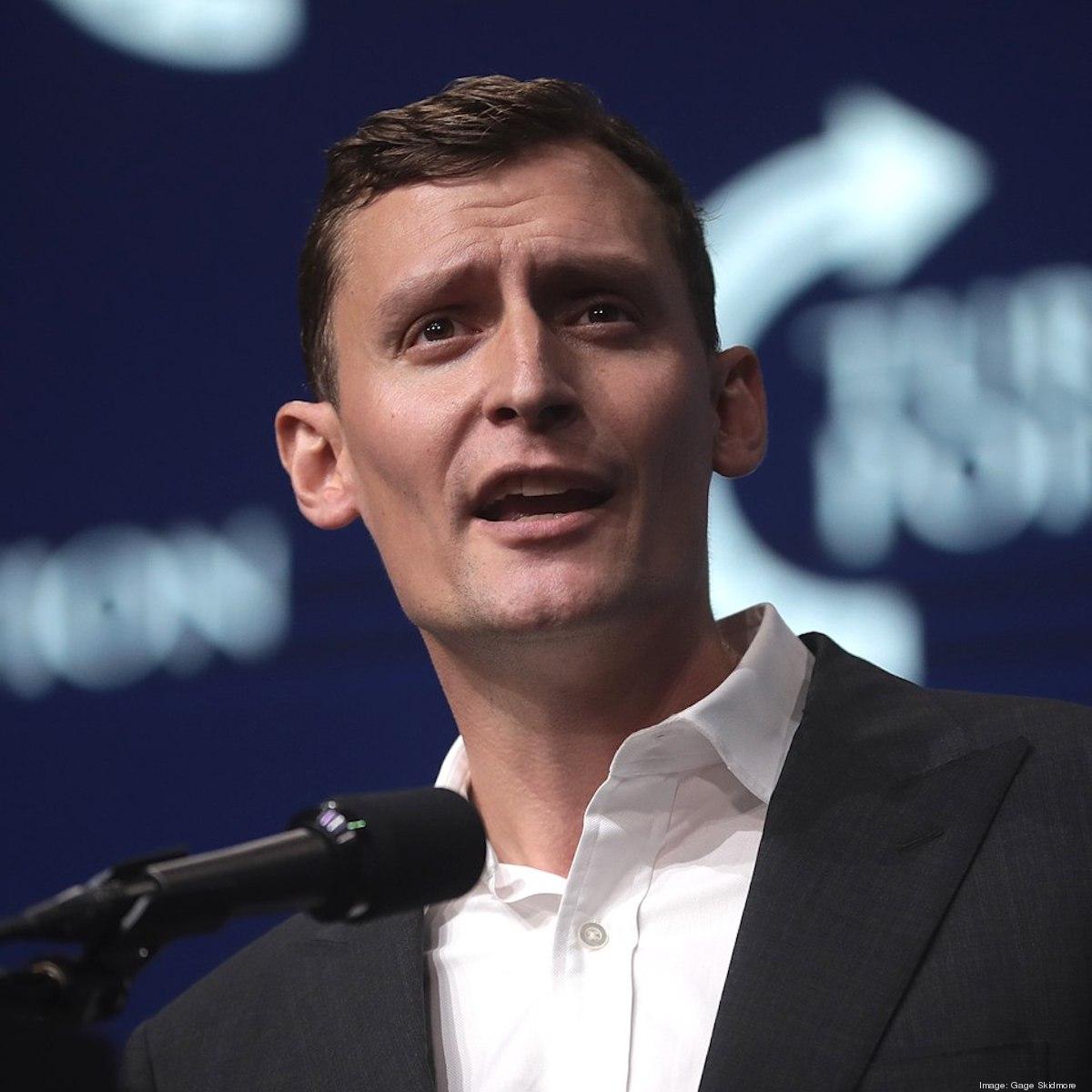 Prior to candidacy, he was a pilot in the Navy and an astronaut. He is currently married to former Democratic representative Gabrielle Giffords and has two children.

He is a former venture capitalist who worked under Peter Thiel, a billionaire who also endorsed Master’s campaign, to invest in various tech companies. He is married and has two children.

Mark Kelly was elected to office during a special election in 2020 and ran unopposed in the 2022 primaries.

Blake Masters won the Republican primaries by a significant margin after being endorsed by Donald Trump.

Masters believes that the Democrats and China are using technology to make digital warfare on American citizens. He is anti-establishment and distrustful of Big Government, Big Business, and Big Tech. Masters has been criticized for racist statements and for supporting the stolen election conspiracy. Kelly supports bipartisanism and stronger infrastructure, and wants to improve border security and administration, both for the sake of immigrants and US citizens living near the border.