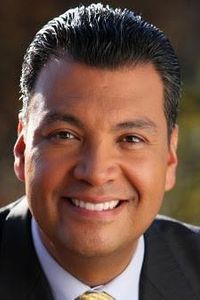 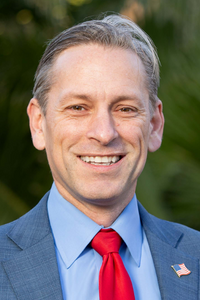 Alex Padilla is a California senator. He assumed office on January 20, 2021 to fill the seat of former Senator Kamala Harris once she became Vice President. Prior to serving in the US Senate, he was California’s Secretary of State. He is endorsed by Speaker Nancy Pelosi and is an establishment candidate.

California uses a jungle primary system to determine the top two candidates that face off in a runoff election in November. In a jungle primary, all candidates compete against each other regardless of party affiliation. Alex Padilla received the most votes with 54.1% while Mark Meuser was in a distant second with 14.9% of the vote.

Issues related to criminal justice reform, abortion rights, and the economy are important in this election. Each candidate aligns strongly with their respective party platforms.