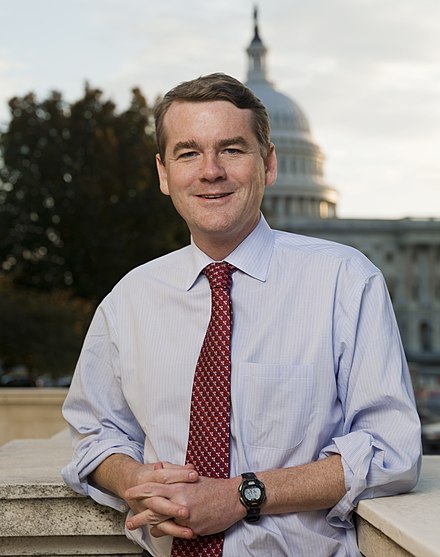 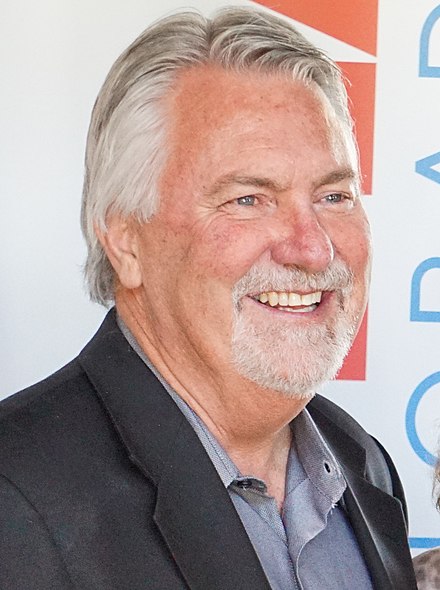 Michael Bennet was endorsed by two current representatives from Colorado, the governor of Colorado, and John Hickenlooper, the other Senator from Colorado.

O’Dea is moderate compared to other Republicans who ran in the primary, and is not endorsed by Donald Trump but has been endorsed by Mitch McConnell, the Senate Minority Leader from Kentucky. He has also been endorsed by many mayors and county commissioners, and the Gazette, a newspaper from Colorado Springs, Colorado.

Michael Bennet was endorsed by two current representatives from Colorado, the governor of Colorado, and John Hickenlooper, the other Senator from Colorado. Bennet ran unopposed in the Democratic primary, but some thought he would be challenged by a candidate from the left because of his opposition to Medicare for All.

Joe O’Dea won the Republican nomination by 9 points over Ron Hanks, a state senator with ties to Donald Trump.

Many voters care about inflation, housing, and abortion. Bennet thinks the Inflation Reduction Act will help ease inflation, but O’Dea disagrees. Bennet supports abortion rights and has been endorsed by Planned Parenthood, while O’Dea is against some protections, including a recent Colorado law that protects the right to abortion. O’Dea’s campaign is also focused on reducing crime, while Bennet’s campaign hasn’t said much about the issue. Finally, O’Dea has said that he wouldn’t always vote with Republicans if he was elected to the Senate.