Connecticut is a small state in New England, a region of the northeastern US. A blend of urban life and rustic landscape, Connecticut is known for its fall foliage, great universities, and for being the birthplace of the first hamburger. With its heavily urban population, the state has historically voted Democratic in congressional and presidential elections. 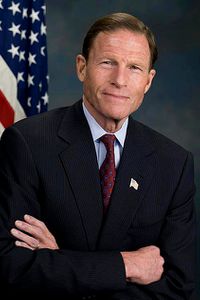 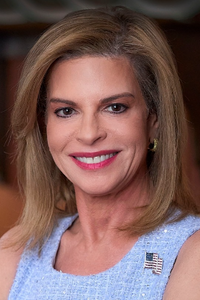 Democrat incumbent Richard Blumenthal is seeking a third term. Prior to joining Congress in 2010, he served as Connecticut Attorney General for 10 years. An alumnus of Yale Law School, Blumenthal advocates for civil rights, more funding for education and environmental protection, and pro-abortion policy.

Republican Leora Levy is a Cuban-American philanthropist and businesswoman who stands strongly for GOP policies to support the second amendment, pro-life choices, and increased tax cuts.

Richard Blumenthal ran unopposed in the Democratic primary as the incumbent.

Leora Levy won the Republican primary with the help of her endorsement from Trump. She was elected over Themis Klarides and Peter Lumaj in the primary.

Top issues in the state are gun control, abortion, and the economy, with both candidates's views on each differing wildly. Incumbent Blumenthal’s approval rating has dipped to below 50% as inflation spiked and President Biden’s popularity tanked, leaving him in a vulnerable position for an incumbent.