Florida is a peninsula in the South Eastern United States, bordered by Georgia and Alabama in the north. Florida is estimated to be comprised of a mostly non-Hispanic white population, with this demographic describing 76.9% of the residents in Florida. At the endpoint of the so-called Bible Belt, it's estimated that 70% of Floridians identify as Christian. 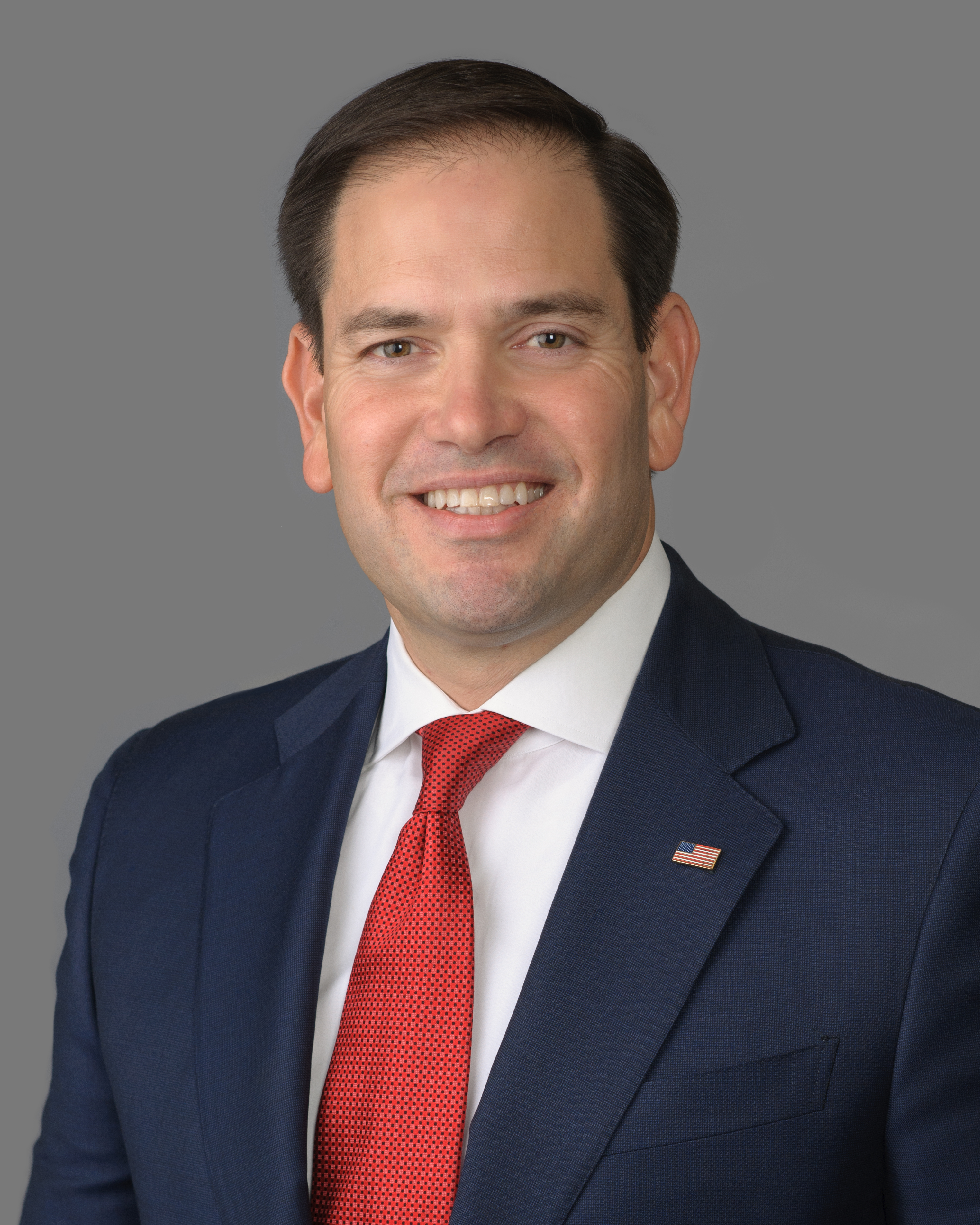 Val Demings also has considerable experience in Washington D.C., though she has been in the House of Representatives for Florida’s 10th congressional district. She previously served in the Orlando Police Department for 27 years, ultimately rising to become the Orlando Police Department’s first female Chief of Police. Her platform is strongly focused on police issues, as she herself has served in the force. Val Demings has stood by police officers accused of excessive force. Val Demings participates in far more third-party organizations than Marco Rubio, and has consequently earned the endorsement of many of them.

Marco Rubio is no stranger to the Senate, having been the Florida Senate since 2010 as part of the Republican party. After dropping out of the 2016 presidential election, Marco Rubio obtained Trump’s “complete and total” endorsement for re-election in 2021. Marco Rubio has been a supporter of Trump policies, and has supported removing ObamaCare.

There was no Republican primary election.

Police is a heated issue in this race. Val Demings' past as a police officer has drawn both support and criticism from her colleagues. Marco Rubio has capitalized on this, publishing a campaign advertisement featuring current police officers criticizing her.