Hawaii is a group of volcanic islands in the central Pacific Ocean, becoming the 50th U.S. state in 1959. Hawaii has a strong economy, with diversified agriculture and manufacturing, and also serves as an important location for research and development in oceanography, geophysics, astronomy, and biomedicine. Of the 50 U.S. states, Hawaii is the 8th smallest in land area and 11th least populous, but ranks 13th in population density and is one of the country's most diverse states, serving as a unique melting pot of North American and East Asian cultures. Because of its large native population, Hawaii has voted strongly Democratic in all elections since 1960, except for two. 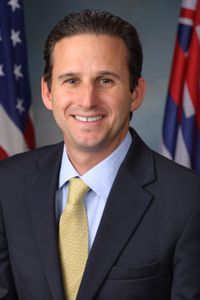 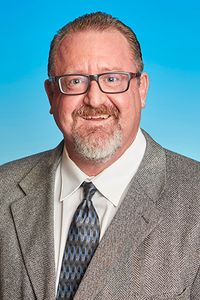 Brian Schatz has had a long career in politics, starting with membership of the Hawaii state house of representatives in 1998. He served in the Hawaii legislature until 2006. Between 2010 and 2012, he held the position of lieutenant governor of Hawaii, then was appointed to the US Senate upon the death of the former senator. Schatz was formally elected to be a Hawaiian senator in a special election in 2014, and has held office since.

Schatz beat the other candidate (Tataii) by 87.4 percentage points.

One of 5 candidates, McDermott beat the second-highest scorer by 14.4 percentage points.