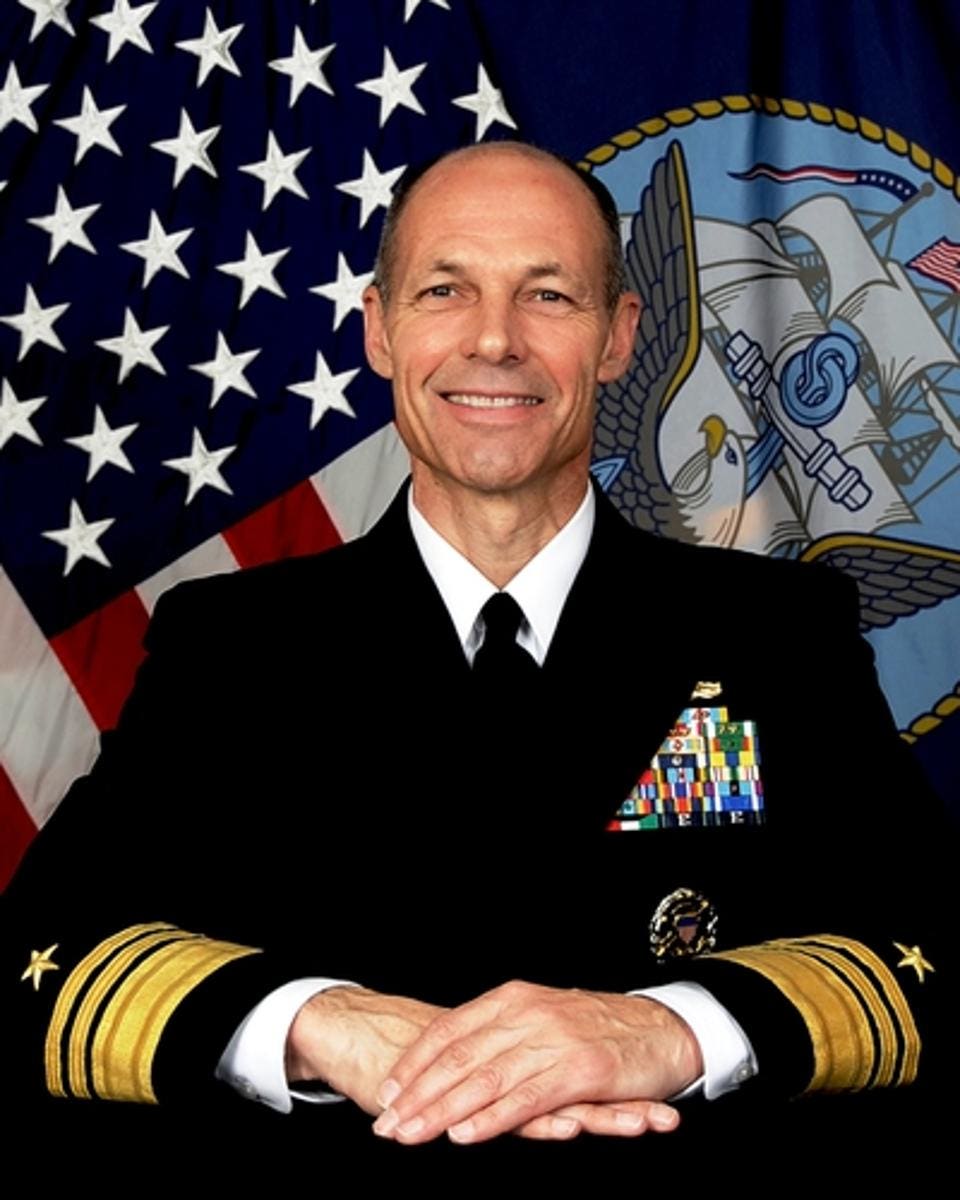 The Republican incumbent, Chuck Grassley, was elected in 1981. He studied at the University of Northern Iowa and has held office since he was first elected. In 2019 he became the Senate’s president pro tempore.

The Democratic candidate, Michael Franken, is a retired US Navy Vice Admiral who graduated from academic institutions such as the Naval Postgraduate School’s College of Physics and the University of Virginia School of Executive Education.

Chuck Grassley won the Republican primary elections in 2022 with the endorsement of former president Donald Trump. Grassley beat his opponent, Jim Carlin, with a vote of 74% to 27%.

In the Democratic primary elections in 2022, Michael Franken took the win over Abby Finkenauer. Franken beat his opponent with a vote of 55% to 40%.