Idaho is a northwestern U.S. state known for mountainous landscapes, and vast swaths of protected wilderness and outdoor recreation areas. It's an important agricultural state, producing nearly one-third of the potatoes grown in the United States. The state is a primarly red state, having a purely Republican senate since 1981. Idaho has a multitude of problems ranging from poor mental health care to a flawed education system. The goal of these candidates is to improve the living situation in their state. 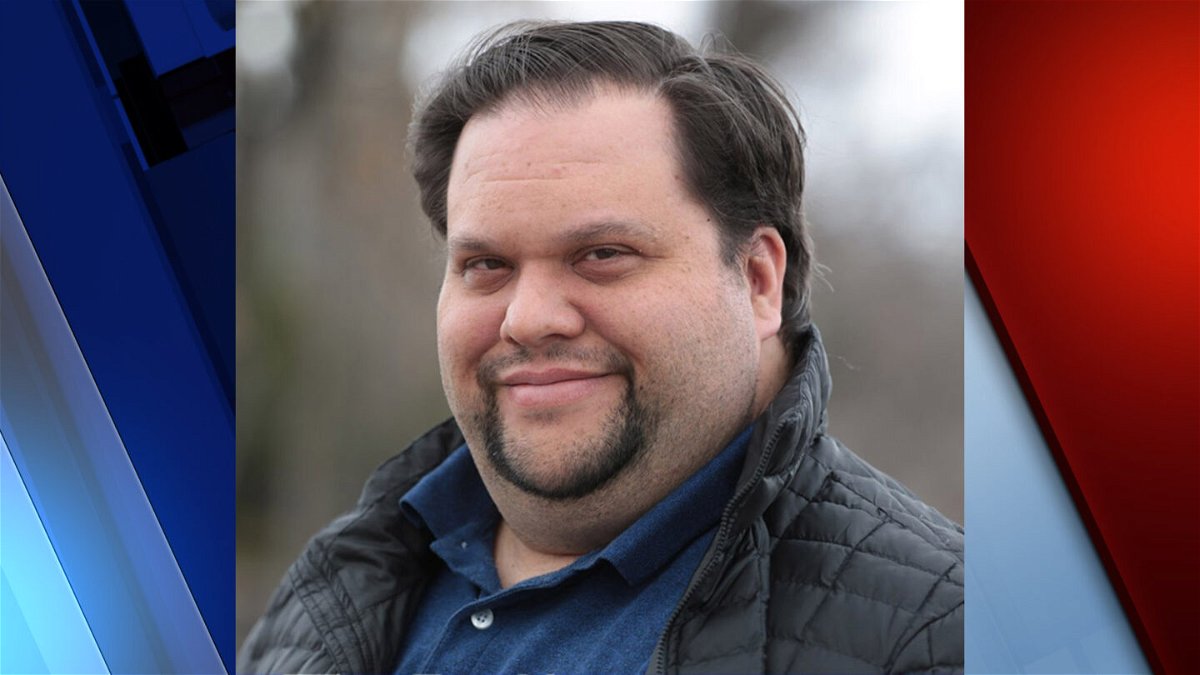 David Roth’s career experience includes working as the executive director of the Bonneville Youth Development Council. Roth has served on the boards of the Habitat for Humanity of the Idaho Falls Area and the Idaho Falls Soup Kitchen and has served as the treasurer of the Community Coalitions of Idaho.

Mike Crapo has been serving since 1999. He is an established candidate. In addition to supporting free market policies that fuel economic growth, building on the successful 2017 tax reform law, increasing access to quality, affordable health care, and promoting the U.S.’s global competitiveness through free and fair trade, he is also working on eliminating unnecessary federal regulations.

Two candidates, by which David Roth won with 57.8%

Five candidates, by which Mike Crapo won with 67.1%

Education is a big concern for Roth as he wants to provide more support and increase investments in the schools of Idaho. Crapo wants to tackle the education problem by supporting more state and local decision making authorities when it comes to education. Roth wants to prioritize things like making expensive prescription drugs cheaper and improving the poor coverage of mental health services. Crapo’s focus is providing affordable quality care to all citizens of idaho.