In 2021, 60% of residents of Illinois identified as White/non-hispanic. 18% identified as Hispanic/Latino, 14.1% identified as Black, 5.9% identified as Asian, 0.2% as Native Hawaiian and Other Pacific Islander, and 1.8% as multiracial. As for political leanings, 48% identified as Democratic/Democratic leaning, 33% identified as Republican/Republican leaning, and 19% identified as no leaning. The notable candidates for the Illinois U.S. Senate are incumbent Tammy Duckworth and Republican candidate Kathy Salvi. The first McDonalds was built in Des Plaines, Illinois. In the northeast it has Chicago, with farmland and small cities in the north and center, and natural resources suhc as petroleum and timber in the south. Historically, Illinois has been a swing state, however in recent elections it has become a solid blue state with the Demographic party prevailing in the more urban areas and the Republicans in the more rural ones. 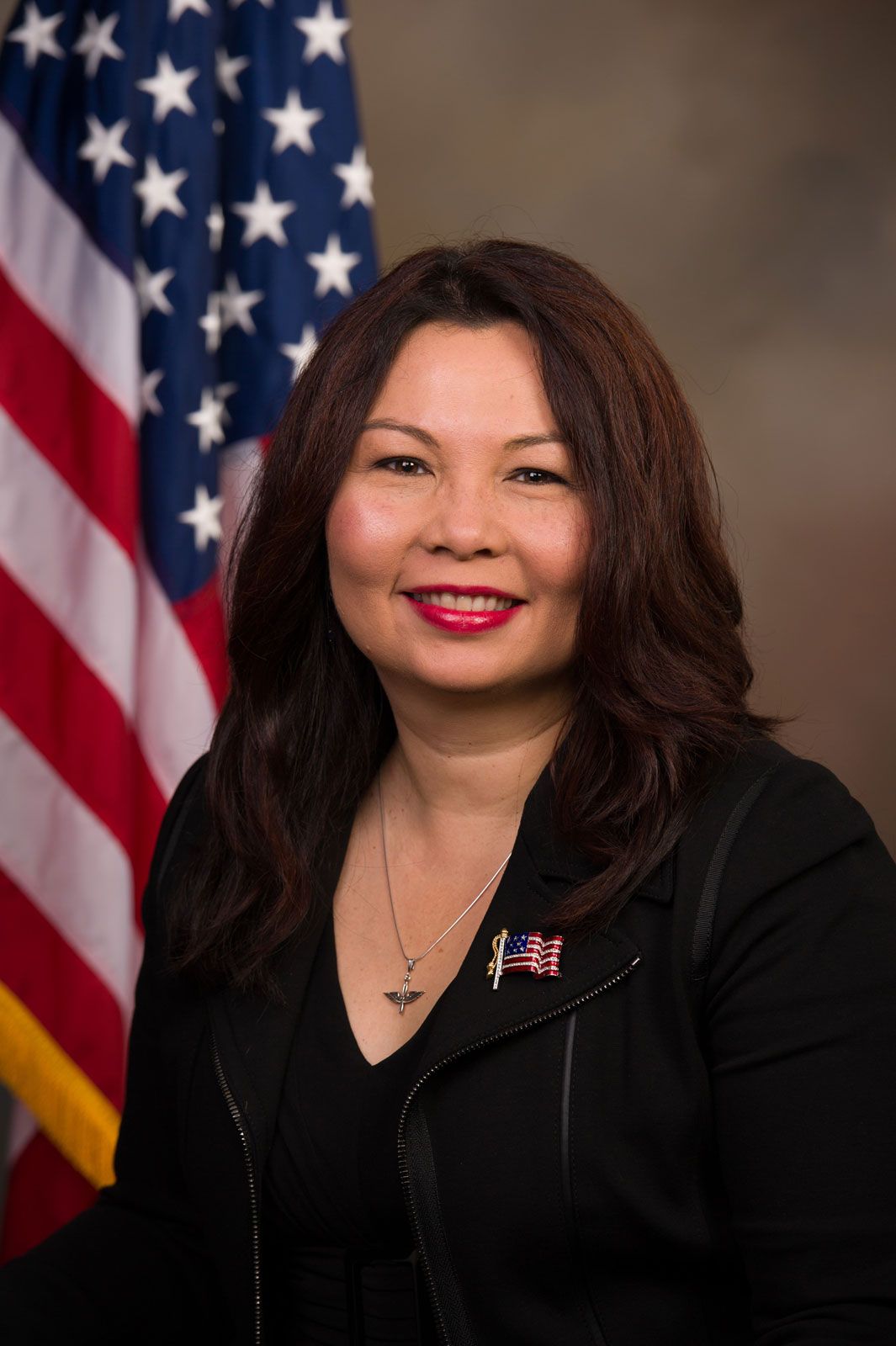 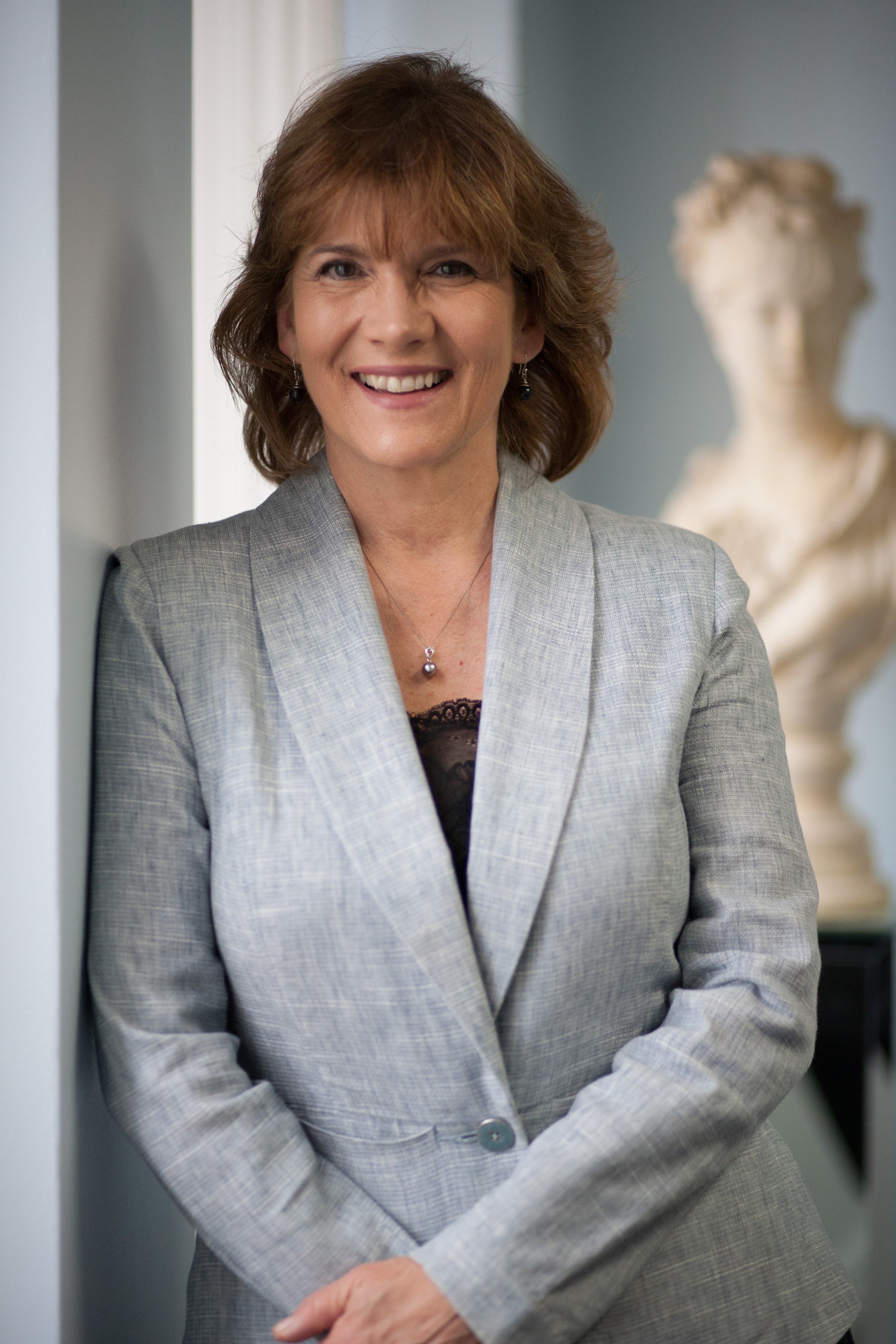 Tammy Duckworth has held her seat since 2017. Previously, she served as a representative of Illinois' 8th Congressional District. Ducksworth voted in favor of impeaching Trump and endorsed many democratic candidates such as Lori Lightfoot for mayor of Chicago. In recent news, Ducksworth heavily rebuked Tucker Carlson, drawing national interest.

Kathy Salvi has worked as an attorney for most of her life at the firm Salvi and Maher. This is her first time running for office.

As an incumbent, Duckworth ran unopposed in the Democratic primary.

There were seven candidates and no incumbents in the Republican primaries. Salvi won by 5.6%, receiving 30.3% of votes compared to the second place candidate who received 24.7% of votes.