Kansas, also known as the Sunflower State, is located in the Midwest and has population of almost 3 million people. Of the fifty states, it is the 36th most populous. The economy of Kansas relies on agriculture -- mainly wheat, corn, sorghum, and soybeans. This state is predominantly white, with 86% of the population identifying this way. It is comprised of 105 counties and is strongly Republican. 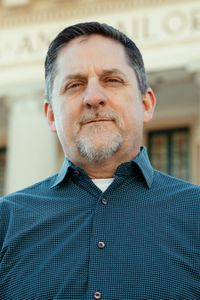 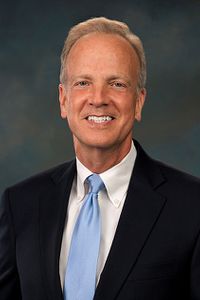 Holland, a moderate running on a platform of bringing outside common sense to DC, was mayor of Kansas City from 2013 to 2017.

Moran has been in the Senate since 2010, and the House since 1996. Moran is a political conservative, running on a platform of prioritizing Kansas and furthering socially conservative goals, such as limiting abortion and border control.

Holland barely scraped out in a highly contested primary, winning with just 38% of the vote against 5 other candidates

Moran did not face any serious primary challengers, and won with a 60% margin over the only other candidate.

National issues have been driving the campaign - voters seem to be thinking about things like the January 6th commission, abortion rights (which Kansas voters recently upheld by an 18 point margin in a special election), and women’s rights.