Kentucky is a south central state along the west side of the Appalachian Mountains, and features some of the most diverse topography in the eastern half of the nation. Kentucky is known for its Appalachian culture, including horse racing, coal mining, fried chicken, and bluegrass music. 50% of the state is covered by forest, and the state is known for auto manufacturing. 86% of Kentucky’s population is white, and 76% identify as Christian. The state historically leans Republican in elections. 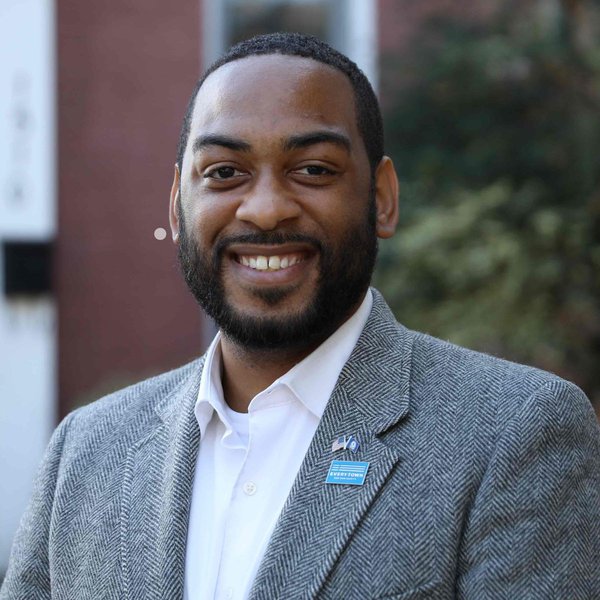 Charles Booker is a progressive democrat, with a degree in political science from the University of Louisville and a seat in the Kentucky House from 2019 to 2021. He is a supporter of criminal justice reform, Medicare for all, and the Green New Deal. He is affiliated with the Louisville Metro Democratic Club and the Young Elected Officials Network, and directed the development of education and equity policies in Louisville.

Rand Paul has been described as both a libertarian and a constitutional conservative. After a career as an ophthalmologist, he was elected to the Kentucky Senate in 2011. He is considered an average Republican member of Congress, meaning that he is very likely to vote with the Republican Party on the majority of bills. He is endorsed by Trump, and is a vocal supporter of the former president.

Rand Paul, the incumbent, won the Kentucky Republican Primary with 86.3% of the vote. He defeated opponents Val Fredrick, Paul Hamilton, Arnold Blankenship, Tami Stainfield, and John Schiess, who earned less than 5% of the vote each.

Paul is in favor of a Constitutional amendment limiting Senators to two terms, but is choosing to run again in 2022 regardless. Paul describes himself as “100% pro-life”, while Booker is endorsed by NARAL Pro-Choice America. Regarded as one of the most conservative senators, Paul is anti-vaccine, anti-gun control, anti-universal healthcare, and does not believe in climate change. Despite this, he is pro-legalization and pro-criminal justice reform due to his libertarian ideals of personal liberties. He is against the bi-partisan budget proposal, which Booker supports. Booker is Kentucky’s first black Democratic Senate nominee, and has called Paul out for blocking an anti-lynching bill from becoming federal law.