Louisiana is a state in the southern region of the United States. A large portion of its eastern boundary runs along the Mississippi River and the majority of the state’s population lives in southern Louisiana. The state’s capital is Baton Rouge, and its largest city is New Orleans, with a population of roughly 383,000 people. Based on national averages, Louisiana frequently ranks low among the U.S. in terms of health, education, development, and median income. 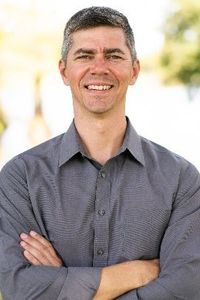 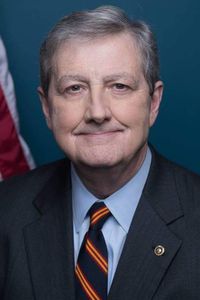 Democratic challenger Luke Mixon is one of the likely forerunners of this race. He is a former Navy fighter pilot and he currently works as a commercial airline pilot. He earned a bachelor’s degree from the U.S. Naval Academy in 2001.

Republican Senator John Neely Kennedy is the incumbent and first took office in 2017. He completed his undergraduate education at Vanderbilt University and then went on to earn his law degree from the University of Virginia in 1977. Aside from his position as a senator, Kennedy has worked as a professor at LSU Law School and as a substitute teacher in East Baton Rouge Parish public schools. Kennedy has been endorsed by former President Donald Trump and is pursuing a second term.

Louisiana elections follow a unique jungle primary system where all candidates compete in the same primary on November 8th, and a candidate can win the election outright if they receive a majority of the vote at the primaries. If no candidate receives more than 50% of the vote, the top two candidates, regardless of party affiliation, will advance to the December runoff. The jungle primary will take place on November 8th, 2022.