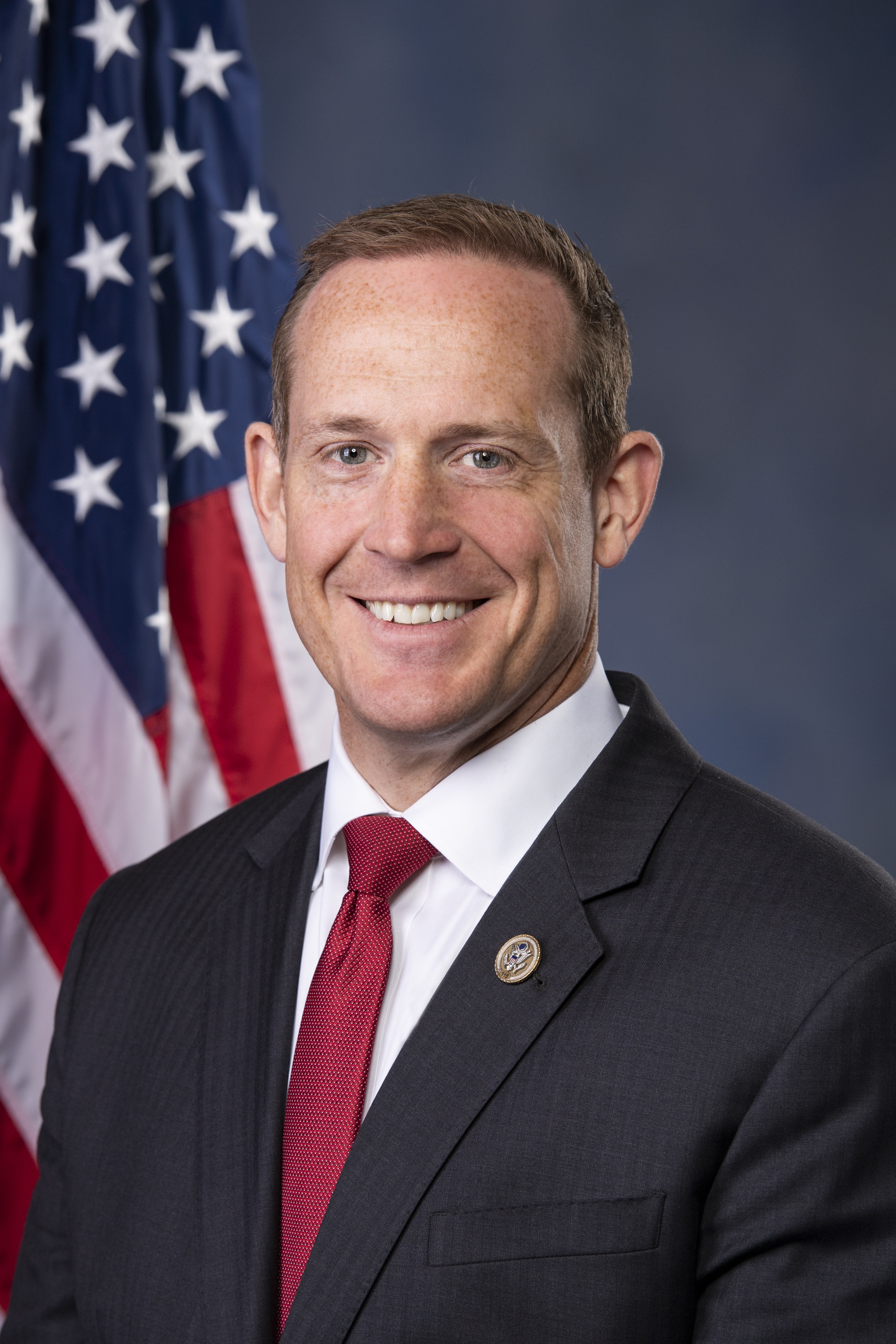 Cheri Beasley is a former justice of the North Carolina Supreme Court. She is endorsed by organizations like Planned Parenthood, the Sierra Club, and End Citizens United.

Ted Budd is a representative in the US House of Representatives for District 13 of North Carolina. He is endorsed by Donald Trump and organizations like Gun Owners of America and the National Border Patrol Council. He owns a gun store and claims Donald Trump won the US Presidential Election of 2020.

Cheri Beasley won the North Carolina Democratic primary election with 81.1% of the vote.

Ted Budd is a fiscal conservative. He supports punishment for illegal immigrants, stronger penalties for rioting, more police funding, voter ID, school choice, and freedom of speech online. He voted for the Tax Cuts and Jobs Act of 2017, opposes abortion and critical race theory, and was a cosponsor of the Concealed Carry Reciprocity Act. Cheri Beasley wants to expand access to affordable health care, close gaps between school districts, invest in infrastructure and renewable energy, and increase the minimum wage to $15. She supports federal paid family and medical leave, abortion, mail-in voting, and police reform.