New Hampshire is a state in New England, with a combination of wilderness and a townlife nearby law Mt. Washington, the White Mountains, and the Appalachian Trail. New Hampshire is known for its many lakes, skiing, and beautiful landscapes. It's a tiny state, as it's the fifth smallest by area and tenth smallest by population. The population is 93% white, and party control switches between Democrats and Republicans quite often. 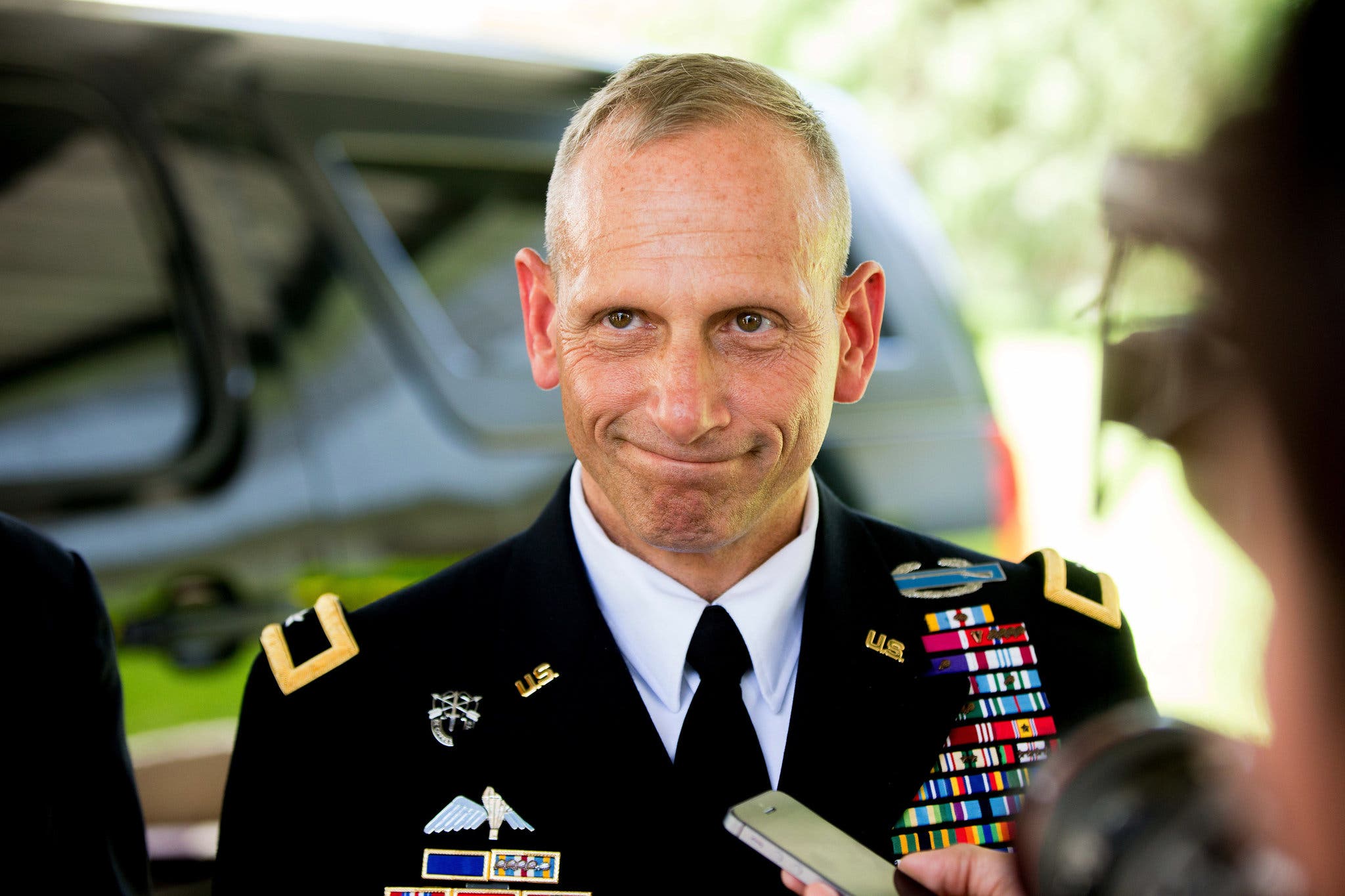 Maggie Hassan has been a Democrat for her entire career, having held office as the New Hampshire state Senate Democratic majority leader. In 2012, she won the New Hampshire gubernatorial election by a small margin – less than 800 votes. From 2013 to 2017, she held the position of the governor of New Hampshire. In 2016, Hassan was elected into the US Senate, making her one of the only two women in American history to be elected both governor and US Senator.

Don Bolduc was a police officer and former brigadier general in the US Army, serving for 36 years. He ran for the US Senate in 2020, but didn’t get past the Republican primary. He distrusts career politicians and supports Trump but is not officially endorsed by Trump. He is pro-life and wants to decrease federal government control over New Hampshire. He also calls for better fiscal responsibility, better economy, and security.

Maggie Hassan, the Democratic incumbent, advanced from the primaries, winning by 93.4%.

Don Bolduc advanced from the Republican primaries by a 2-percent margin, winning with 37.1% of the votes.

Hassan follows the platform of climate change and protecting reproductive rights. Bolduc is pro-life and wants to decrease federal government control over states. He also calls for better fiscal responsibility, economy, and security. During the primaries, Republican candidate Chuck Morse lost to Bolduc by less than 2% of the vote, while Hassan won in the Democratic primary by more than 88% of the vote. Given this, it appears that Republican voters in NH are divided and may contribute to a win for Hassan.

Bolduc originally supported the rhetoric that the 2020 election was stolen, but changed his stance after winning the primaries. He has focused largely on Hassan’s fiscal policies, and argues that controversial topics like abortion should not take precedent over dealing with the economy. During her time as Senator over the past few years, Hassan’s work has been focused on preventing big pharma from rising drug prices and surprise billing practices, as well as negotiating a bipartisan infrastructure law.