New York is situated on the East Coast, with water covering 36.4% of its surface area. It contains New York City, the most populous city in the United States, and home to the highest number of billionaires of any city in the world. 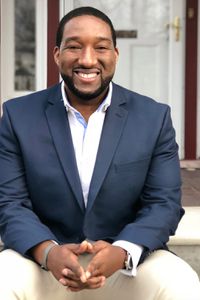 Currently the Senator for New York. He is the Majority Leader of the Senate.

Cancelled as there were no other eligible candidates

Cancelled as there were no other eligible candidates