Ohio is the 34th largest state by area, however it is 7th most populous and tenth most dense. Its main metropolitan areas are Columbus, Cincinnati, and Cleaveland. It also borders Lake erie and contains the Ohio River. 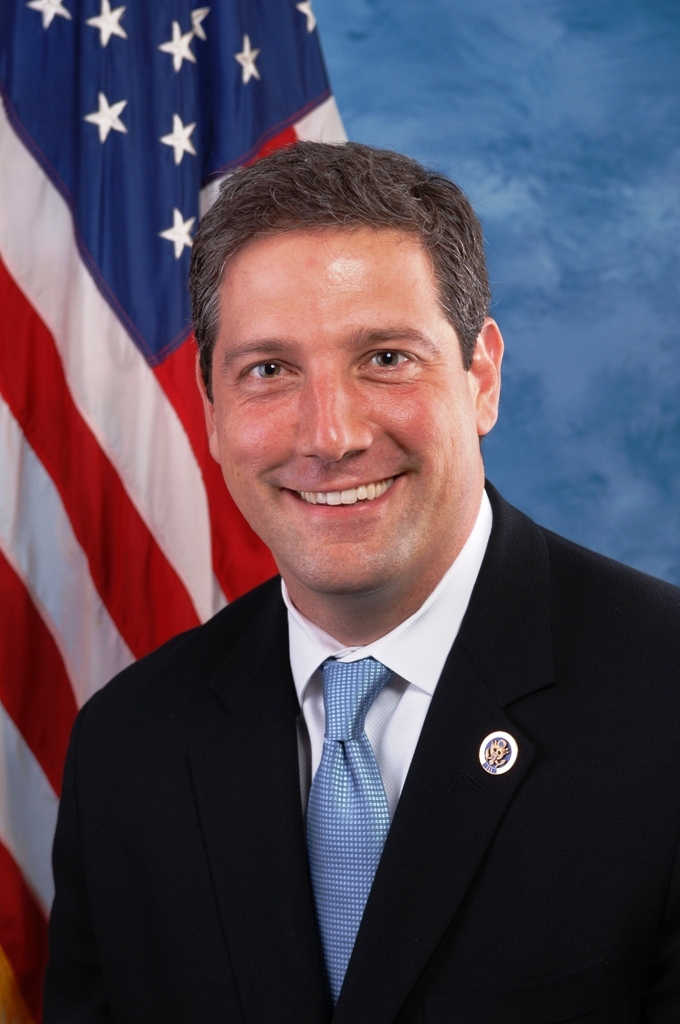 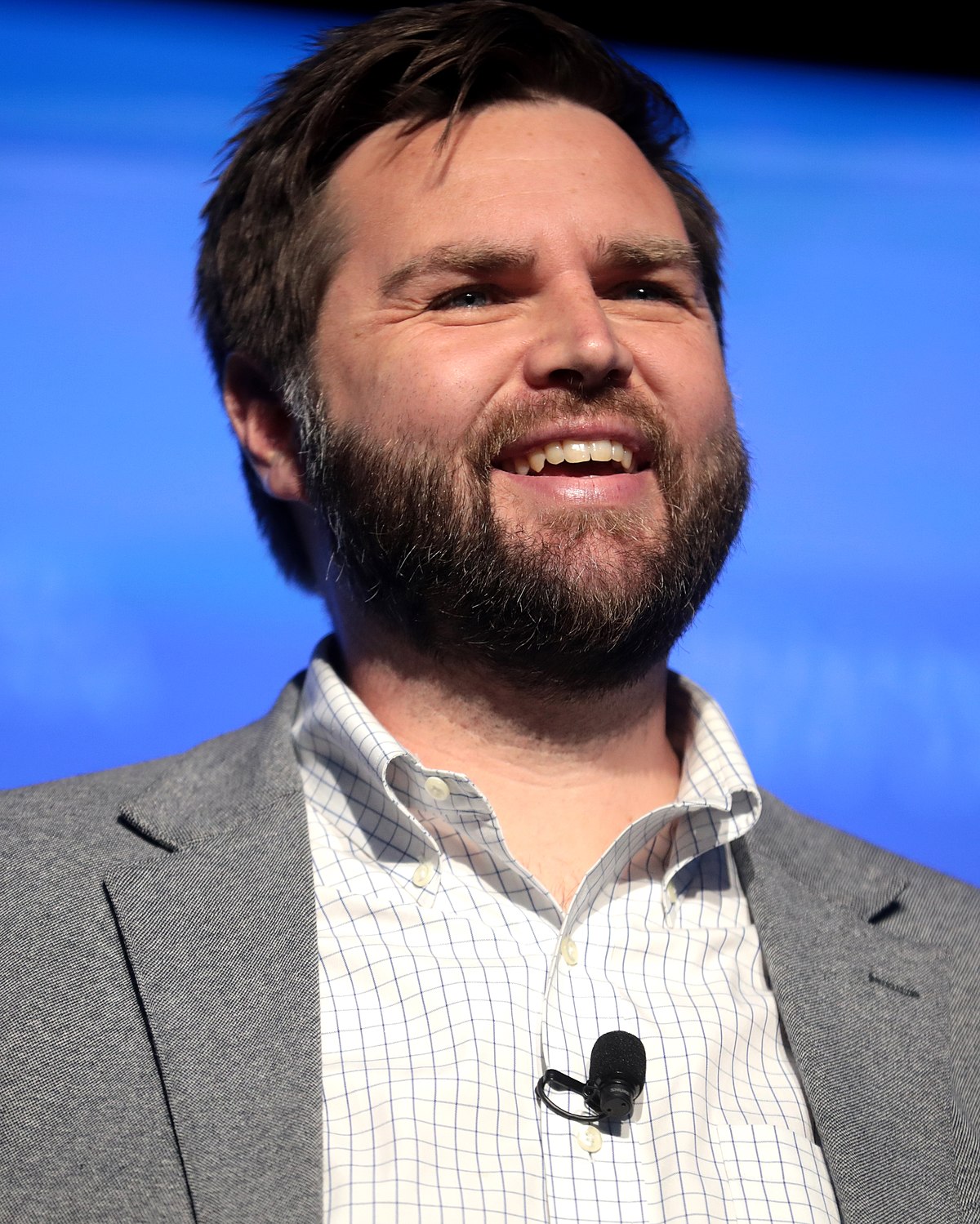 Ryan served in the Ohio Senate from 2001-2002. He voiced his concern for Bush’s and Obama’s trade policy while supporting many of the tariffs passed by the trump administration. He also doesn’t like China, but he also wants to reduce income inequality. I would say he is a non-left-leaning democrat(not major lean). There aren’t really any competing third parties based on endorsements.

Vance is a hardcore capitalist who went to law school at Yale. During Trump’s 2016 election, he voiced his criticism for Trump, but toned it down when he announced his candidacy(Vance did). However Vance opposes Abortion and Gay Marriage. He is still a known conservative and is endorsed by Tucker Carlson. He also is endorsed by Trump, likely due to the fact that when Vance started running he stopped criticizing Trump, which led to the endorsement.

The Incumbent is Rob Portman (R), so there is no incumbent running. In the primaries, Ryan won 69.6% percent of the democratic vote.

Vance had 32.2% of the vote in a competitive race with 4 close percentages of the votes received. It was hotly contested.

The issues in the Race are that Vance never really campaigned that much leaving the door open for Ryan to come from behind with plenty of campaigning. The main controversies are that Vance’s extreme views on abortion will sway undecided voters, people think Vance doesn’t really tie himself to Ohio and stays far away from it, and wants to stop funding Ukraine which will likely sway Ukrainian voters in Ohio. Lastly, in favor of Vance, Inflation concerns continue to rise as well as skepticism for Biden.