Oklahoma is a notoriously red state with deep roots in Conservatism and ties to the Republican party. Senator Jim Inholfe announced planned resignation at the end of the 117th US Congress, meaning Oklahoma is holding a special election to fill the remaining four years of his term on top of the regular election. For the regular election, the incumbent Republican James Lankford is running against Democrat Madison Horn, with Libertarian Kenneth Blevins and independent Michael Delaney also participating. 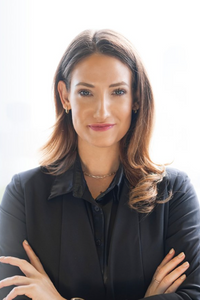 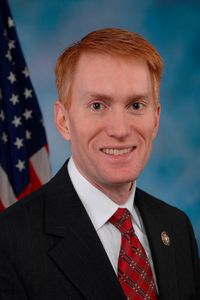 Madison Horn is a self-described “conservative democrat” who has no prior political experience.

The Democratic primary in Oklahoma for the regular election was contested, with Madison Horn winning 37.2% of the vote and the second-place candidate Jason Bollinger winning 16.8% of the vote. Ultimately, Horn won the runoff with 63.7% of the votes.

The Republican primary was uneventful, with James Lankford winning 67.8% of the vote.

Madison Horn focuses a lot on inflation. A significant amount of her advocacy revolves around the idea of empowering marginalized communities and the working class, along with proposing policies to combat growing inflation and rebuild supply chains. Lankford endorses 2nd amendment rights and seeks to empower American agriculture, while advocating for debt reduction.