Senator Jim Inholfe announced planned resignation at the end of the 117th US Congress, meaning Oklahoma is holding a special election to fill the remaining four years of his term on top of the regular election. In the special election, Republican Markwayne Mullin is running against Democrat Kendra Horn, with Libertarian Robert Murphy and independent Ray Woods participating. 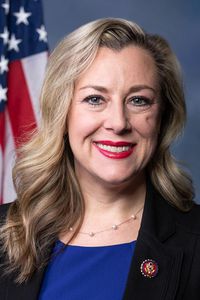 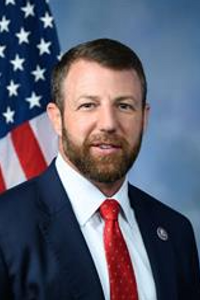 Kendra Horn was previously a member of the US House representing Oklahoma's 5th Congressional District, serving from 2019-2021.

Mullin is backed by Trump and is a current member of the House, holding office from 2013-present.

The Republican primary was contested in favor of Mullin, who won 43.7% of the vote. The second-place position was contested, with T.W. Shannon winning 17.5% of the vote, and third place Nathan Dahm winning 11.9%.