Oregon is a state on the West Coast of the US that historically leans Democratic. The state is mainly split up into two geographically separate poltiical areas: the liberal cities in Willamette Valley vs the rest of the state which is conservative. Since most of the population is concentrated in the metropolitan areas, the state has liberal laws which allow assistive suicide, medical use of maurijuana, and strict environmental protections. 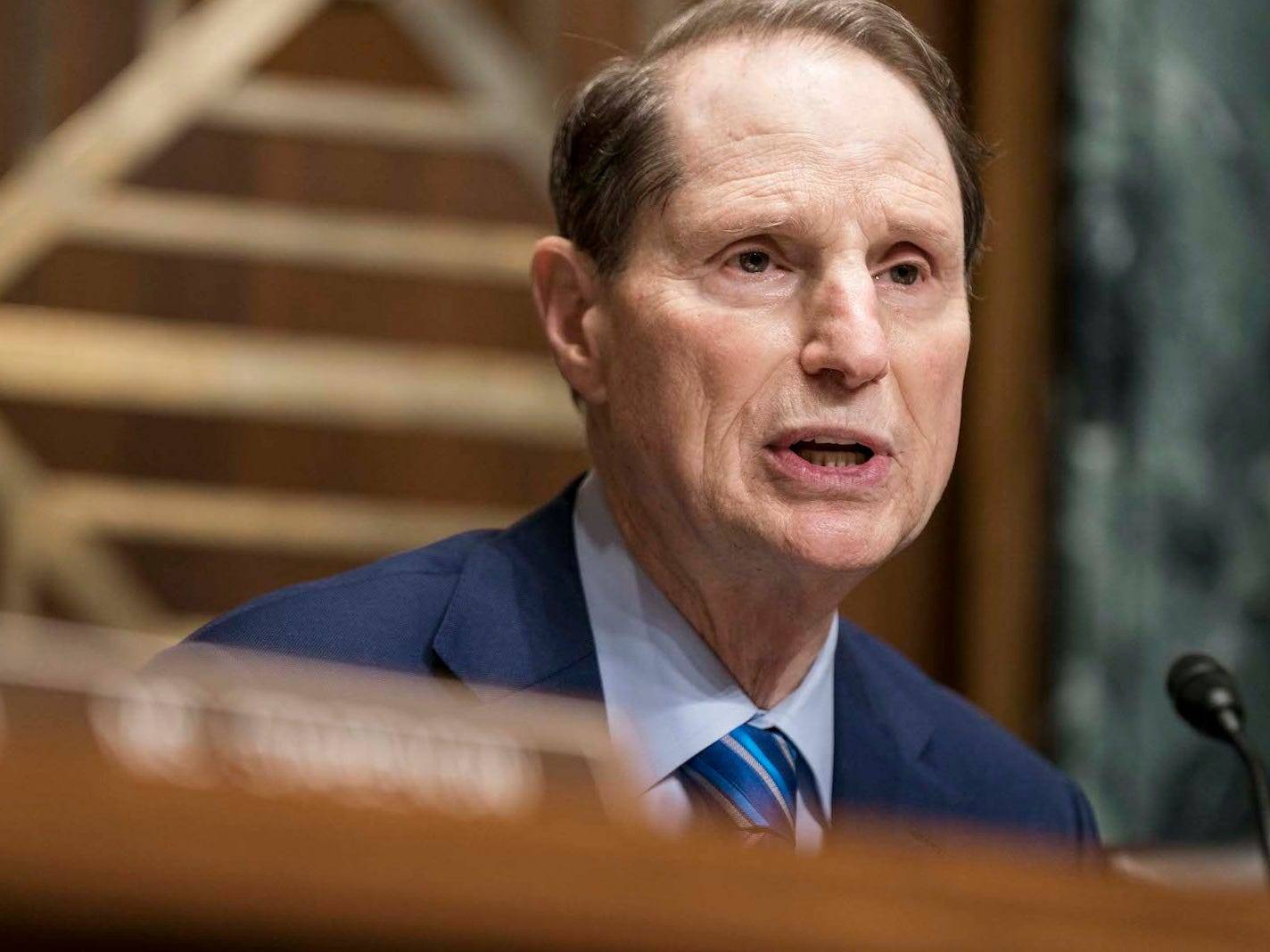 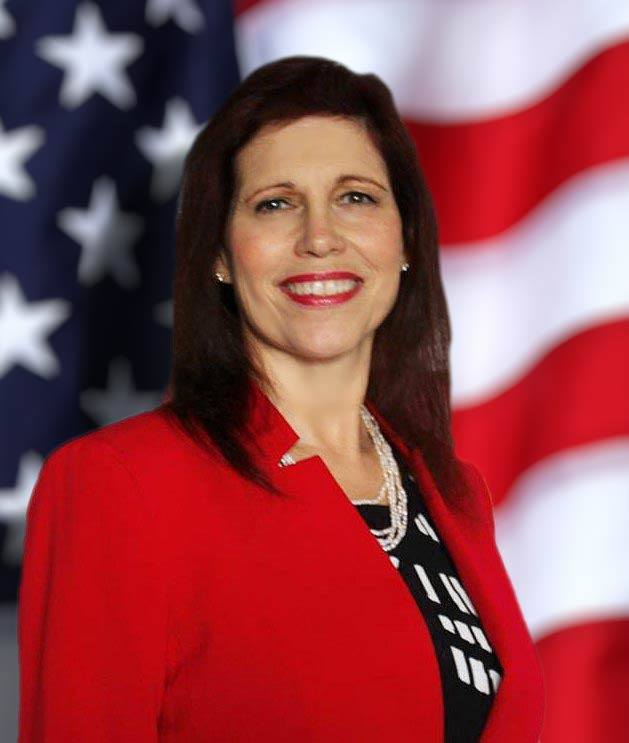 Ronald Lee Wyden (aka. Ron Wyden) is an American politician and retired educator who has been serving as the US Senator from Oregon since 1996. He also served in the House of Representatives for 15 years before going on to the Senate.

Jo Rae Perkins is a former financial advisor who has ran for office multiplve times in for US Senate and House of Representaives in Oregon since 2014. She did not get elected any of those times, but her campaigns have been garnering more attention and steam in recent years partly because of her support for QAnon and Trump's "Stop the Steal" campaign.

Wyden is an established incumbent, so he won his primaries with an overwhelming majority.

Both Wyden and Perkins support increased election security through mandated standards on a nationwide level such as implementing champion paper voting as a way to prevent foreign cybersecurity threat. However, the senators disagree on other issues relating to abortion and term limits. Perkins is openly pro-life and demands 12-year term limits in Congress. Wyden, on the other hand, is rated near 100% by multiple pro-abortion agencies and has been in congressional office for over 30 years.