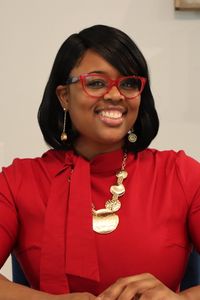 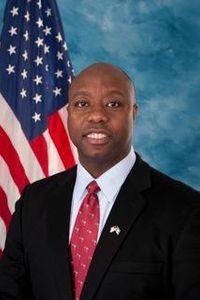 Krystle Matthews (D) is the challenger. She has been a State Representative of District 117 since November 12, 2018.

In the initial Democratic primary election, Matthews won 33.2% of the vote, making her the 2nd of 2 Democrats to race in a runoff. The other two candidates had 34.7% and 32.1% of the vote, so she barely made it to the runoff. She won the runoff with 56.0% of the vote.

Krystle Matthews (D): Matthews believes that young adults, minorities, women, and working families are the backbone of our state. She has been a champion for women and girls, veteran’s issues, economic development, and infrastructure. https://www.live5news.com/2022/09/09/watch-live-us-senate-nominee-hold-news-conference-sc-democrats-call-her-quit/

Tim Scott (R): Scott is strongly pro-life and supports the Child Interstate Abortion Notification Act, Pain-Capable Unborn Child Protection Act, and the No Taxpayer Funding for Abortion Act. He believes that the government has been overreaching into the lives of many U.S. citizens and vows not to do so to his people. https://www.washingtonpost.com/politics/tim-scott-comments-race/2021/04/29/4b666c1a-a8ff-11eb-8c1a-56f0cb4ff3b5_story.html