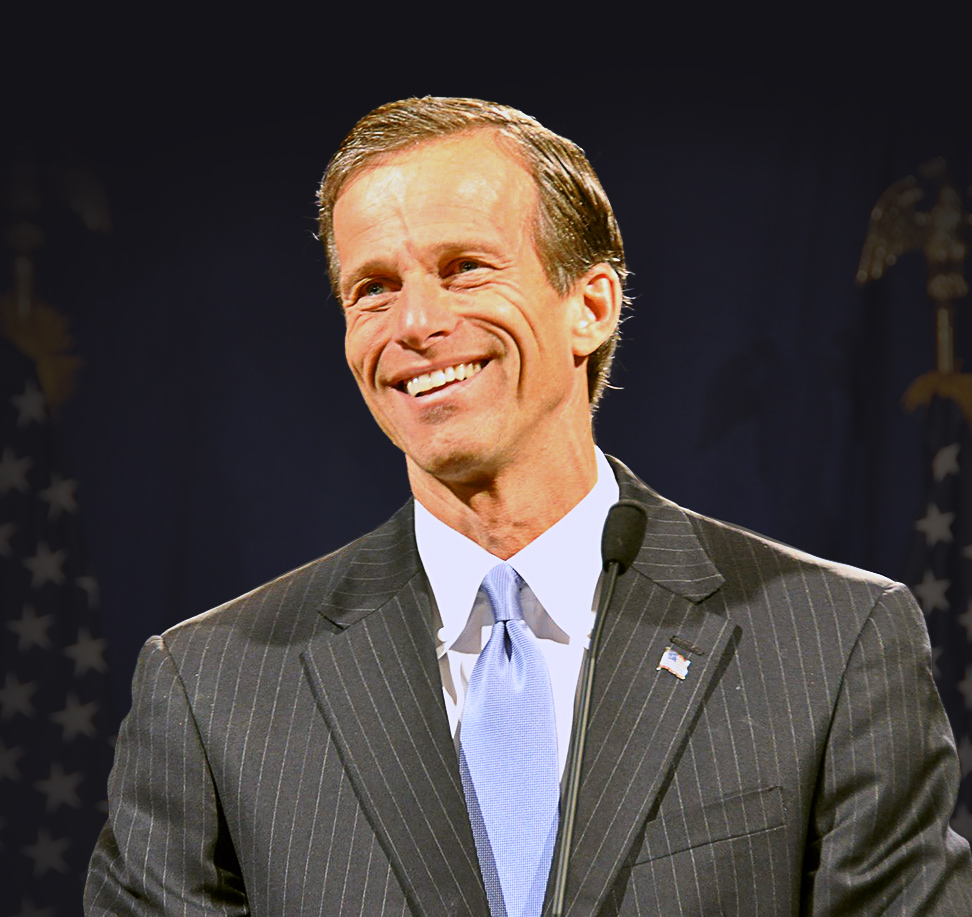 Brian Bengs is the Democratic candidate in this race. He is a new politician running for the first time. With an Airforce and Navy background, he goes by “Big, Bold Brian Bengs” on his website. Accusing John Thune of opposing programs like ACA and Medicare, Bengs promises to fight for these programs. In his spare time, he enjoys working on old cars to restore their former glory.

John Thune was first elected as a South Dakotan senator in 2004 and has served since 2005 and is currently the Republican Whip. He is an establishment candidate who is somewhat at odds with Trump, even having participated in brief angry twitter exchanges with him after Trump’s claims that he had won the 2020 presidential election. After deciding to not retire and instead run for reelection in 2022, he easily won his primary.

The Democratic primary was cancelled, allowing Brian Bengs to advance to the general election without competition.

Being a long time incumbent, John Thune faced very little competition in the Republican primary, winning over 70% of the vote.

John Thune strongly supports limiting gun control by appealing to the second amendment as well as expanding national security and limiting abortion rights. Brian Bengs, on the other hand, strongly believes that democracy is being threatened across the country, especially by candidates being backed by large PACs and rich donors.