With a population of three million, Utah is the 30th most populous state. Urban development is mostly concentrated in the Wasatch Front in the north central part of the state, and Washington Country in the southwest. For thousands of years, Utah has been inhabited by indigenous populations such as the ancient Puebloans, Ute, and Navajo. Many of Utah's first settlers after the Spanish were Mormon Americans fleeing government control. Over half of Utah's population are Mormon of whom a vast majority belong to The Church of Jesus Christ of Latter-day Saints, making Utah the only state where a majority of the population belongs to a single church. This church greatly influences daily life and values, but the state has evolved to become more religiously diverse and secular since the 1990s. Utah has been listed as one of the fasted growing states since 2000, grouped as one of the overall best states in healthcare, governance, education, and infrustructure, and ranked as having the 14th-highest median average income with the least income inequality of any U.S. state. 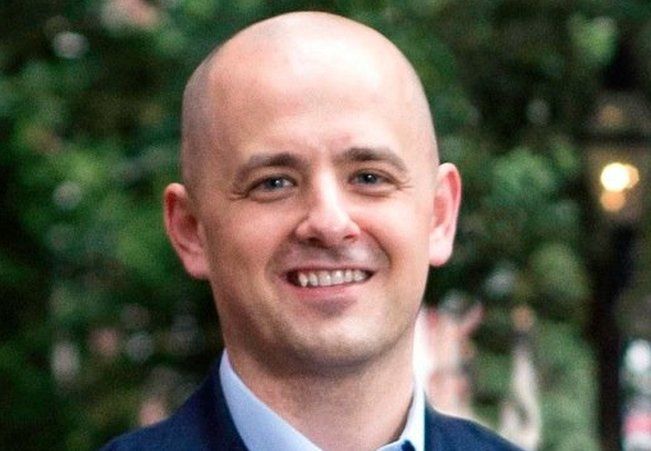 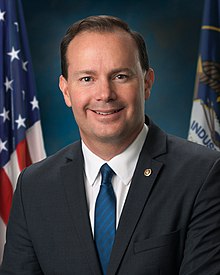 Evan McMullin previously ran for president against Trump in 2016 and won 21.5% of the vote in Utah. As an ex-Republican, McMullin received an endorsement from the Utah Democratic Party and would caucus with neither party as he is independent.

Mike Lee has served as Utah's 16th senator since 2011 as a part of the Republican party. Being a strong supporter of Trump, Lee secured Trump's endorsement. Lee was a former law clerk to Judge Dee Benson of the U.S. District Court for the District of Utah, and then with future Supreme Court Justice Judge Samuel A. Alito, Jr. on the U.S. Court of Appeals for the Third Circuit.

Utah hasn't elected a Democratic candidate to a statewide office in more than 40 years. This year, Utah Democrats opted out of the Senate race and allowed Evan McMullin, of the independent party, to run against Mike Lee.

The incumbent, Mike Lee, rose out of the Republican primaries for a third time with a 62% win. By tying himself so closely to Trump, Lee could have made many Republican voters weary of voting for him.

After being a vocal critic of Trump in 2016, Mike Lee became an avid supporter of the ex-president and compares him to the hero in the Book of Mormon. After Trump's loss in 2020 to President Joe Biden, text messages detailing Lee's devotion to undoing Trump's loss were leaked.