Wisconsin is a midwestern U.S. state with coastlines on 2 Great Lakes (Michigan and Superior) and an interior of forests and farms. 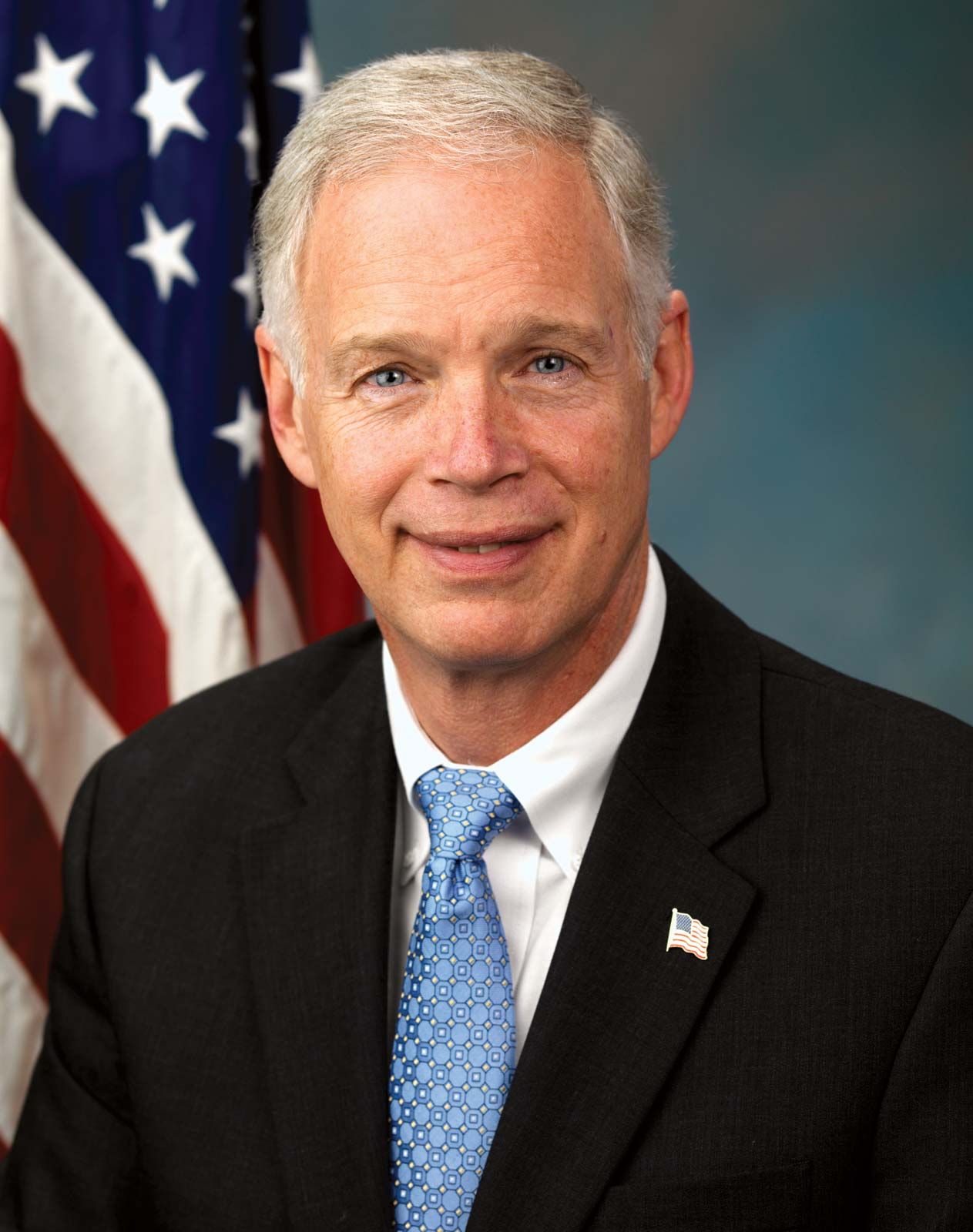 Ron Johnson is an American accountant, businessman, and politician. He was first elected to the US Senate in 2010 and was reelected in 2016. Before entering politics, he was the CEO of a polyester and plastics manufacturer. He is endorsed by Donald Trump, the 45th President of the United States, and Nikki Haley, the former US Ambassador to the United Nations.

Inflation is the number one concern among voters. Johnson believes the problem is high government spending. Lt. Gov. Barnes said some targeted tax changes are needed. Abortion is also a main issue being discussed by voters. Barnes is calling for a new federal law allowing access to abortion; he wants to end the filibuster in the Senate. Johnson opposes abortion except in cases of rape, incest, or if the life of the mother is at risk. He said individual states should use referendums to decide if abortion should be allowed. Johnson and Barnes are also political polar opposites with very different bases of support.